In reading this blog, it is suggested that any reader also looks in conjunction with the blog on divorce which sets out the procedure. This blog will focus on the differences between the divorce and dissolution so, unless otherwise stated, the procedure is broadly the same. 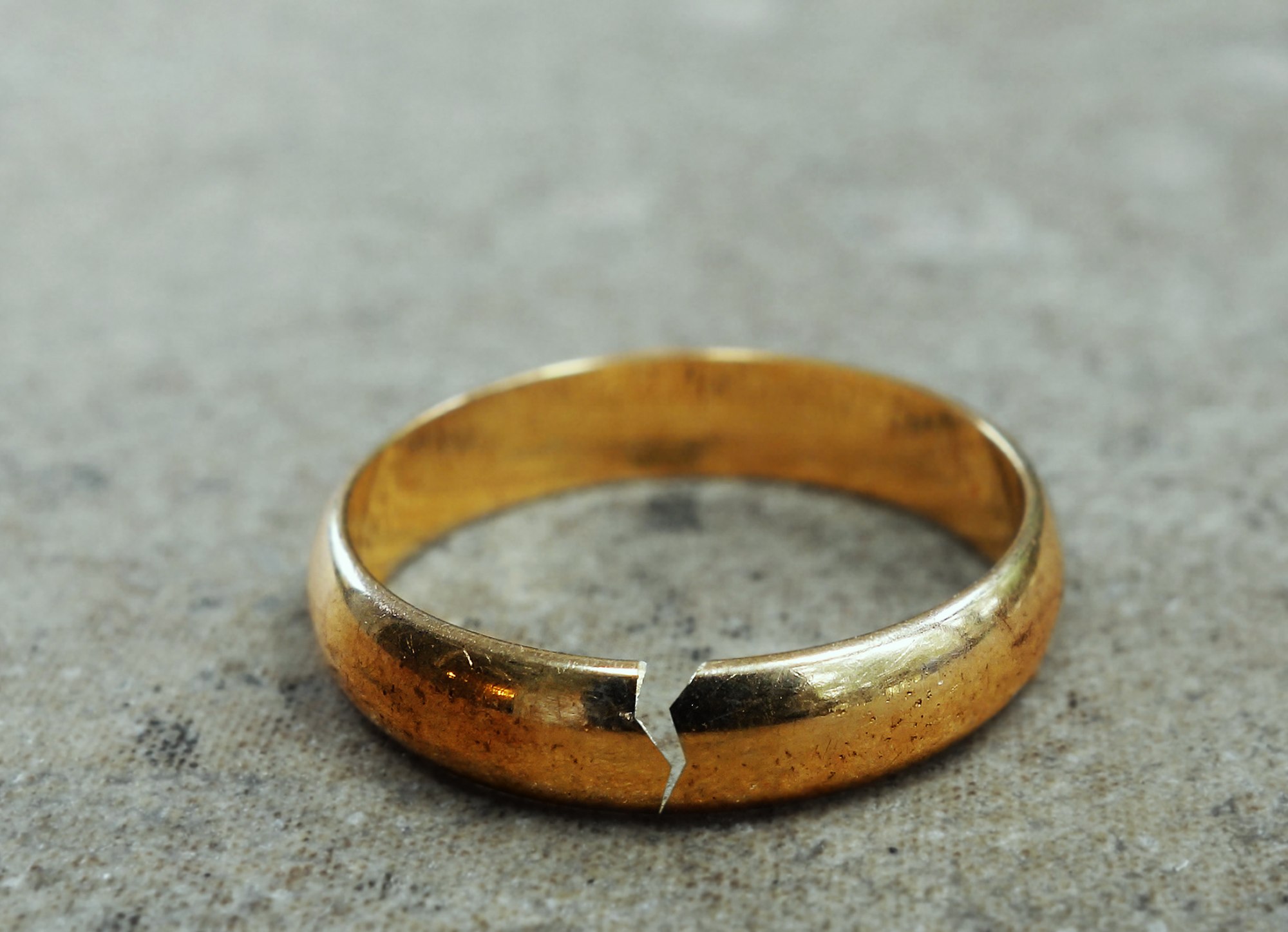 What are the differences?

As stated above, it is sensible to first read the blog on divorce. The primary difference is that you cannot rely on adultery to dissolve a civil partnership. If there has been adultery within the relationship then the party applying for dissolution will simply have to apply on the basis of unreasonable behaviour.

The other key difference relates to annulment which has not been dealt with elsewhere. If you are married and seek an annulment you have various options open to you. Below the grounds are looked at in turn and what are and are not available to civil partners.
The first set of grounds will void a marriage. That means the marriage never existed – it couldn’t have done because a fundamental rule was breached:

Prohibited degrees – A marriage or CP between two people related to each other is prohibited and is never a valid marriage.

Formalities – To be valid, a marriage or civil partnership has to meet with certain formalities. If you are married you certainly know what these are: giving notice, getting married in somewhere that is legally consecrated etc. If you have a concern that formalities were not properly accorded with, it is sensible to get more detailed advice.

Bigamy – You can only be married or in a civil partnership with one person. So a second marriage while the first spouse is alive and not divorced from you will not be valid.

Sex – to enter into a civil partnership, parties must be the same sex.

The second set of grounds make a marriage voidable. That means it will cease to exist from the time the annulment is granted which means financial provision is still available to both parties; the same as is a divorce or dissolution was applied for.

The marriage was not consummated either due to incapacity or wilful refusal – this only relates to dissolution of a marriage and broadly speaks for itself.

Duress – It must be shown that someone was forced to enter into a marriage or civil partnership due to fear or threats.

Mental disorder – A marriage or CP will be voidable if one party is incapable of carrying out the ordinary duties and obligations of marriage. And not just because they are rubbish. Because they are unsound of mind and this renders them incapable.

These are not grounds that are available for annulment under civil partnership;

There is also a ground under which a marriage may be voidable as a result of change of gender but this is again relatively complicated and it is suggested that further advice on this is sought if under consideration.

By Main Admin|October 4th, 2022|Uncategorized|Comments Off on Civil Partnership & Dissolution

Bellwether Solicitors is authorised and regulated by the Solicitors Regulation Authority under SRA number 627330.

We are subject to the rules set out in the SRA Standards & Regulations, which can be accessed here.

We are proud members of Resolution.

We use Google Analytics to enable the tracking of visitor statistics. No personal information is collected
Go to Top